Our patio in the back garden has been en eye sore ever since we moved in three years ago but we finally got around to improving it. Glenn was keen on getting a drystone wall, but I wasn’t too sure about what this would look like on a patio area. What we did know was that we preferred real stone rather than concrete, man-made slabs for pavement and walling. By asking around on facebook I found Danny, a wonderful and very talented stone mason who not only came up with a great design (something far more ‘organic’ and beautiful than we had come up with), but has now almost finished making it a reality.

We ended up building with local sandstone, pebbles and some slate – all natural. Danny salvaged some oak planks from an allotment – now used as a gorgeous build-in bench within the walling. It has been such a great, creative process – and it’s been a pleasure working with our stone mason – who is anything but your typical builder (more like a free spirited, traveling surfer dude! :-).

As I say, it’s not finished yet – and work is becoming harder with colder weather and less light – but I thought I’d show you some pictures of the progress so far.  I will upload more pictures once it’s all done (especially next Spring when we can start putting plants in and adding the finishing touches). Can’t wait till next year….barbecues on our new patio! By the way, that ugly pink screen/fencing in the back will obviously go too!

Stay tuned… to be continued….! 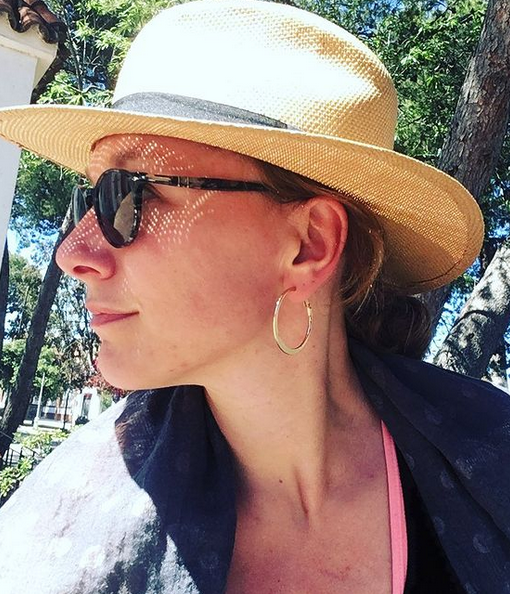 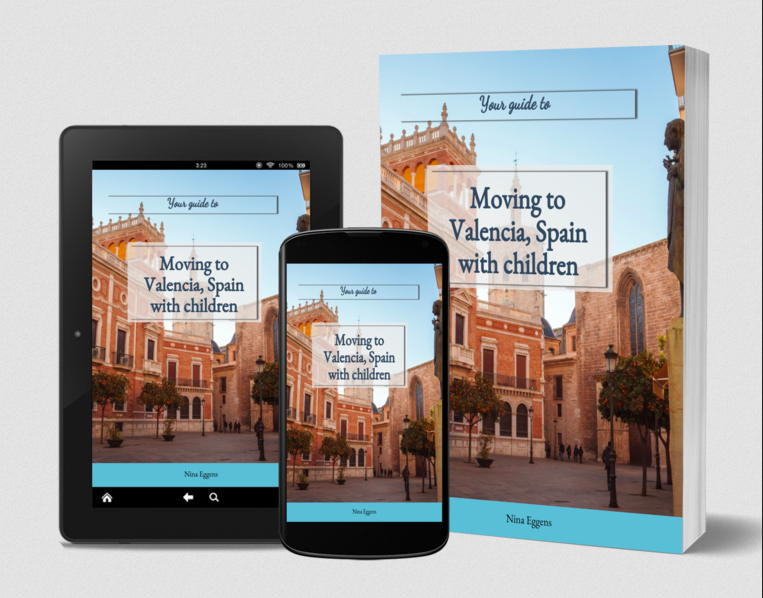 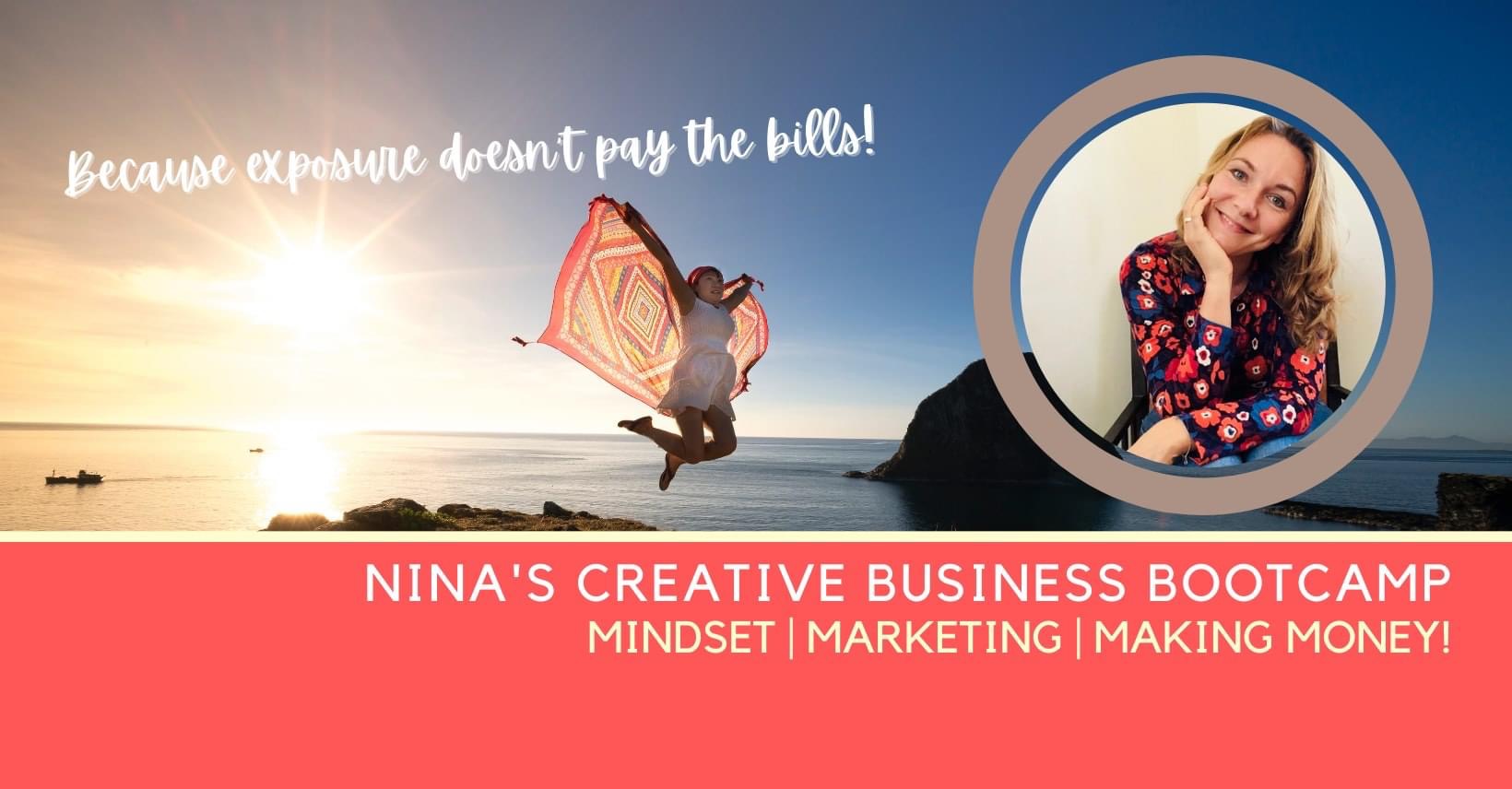